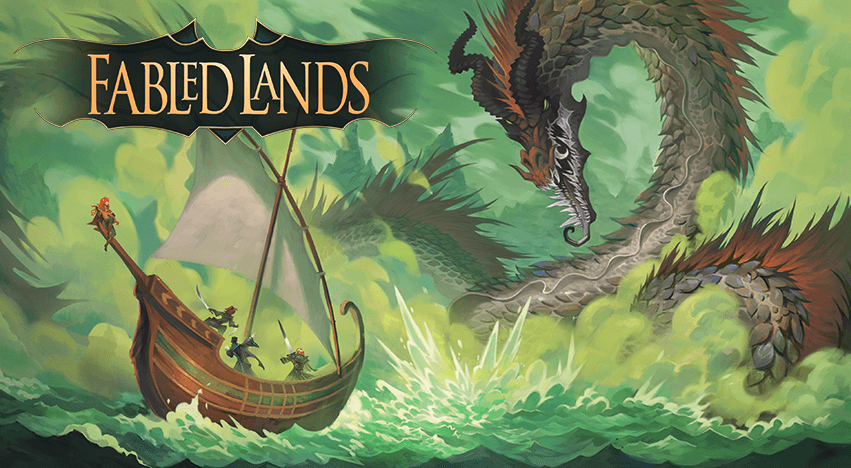 It has been a crazy 2020 and it has not even finished yet. Without going into too much detail about the personal health issues me and my family had (you know, aside from COVID hysteria and the quarantine) I tried to focus hard on my game development work amidst a pandemic. It was my personal island of serenity every time I had the chance to code and focus on swords, magic, dice, and tactical combat. Here is what happened in brief during the development of my biggest game so far.

Early this year we renewed our Dungeons and Dragons sessions online. We conducted them over the wonderful online tool Roll20. Although I am more of a fan of a ‘theatre of the mind’ type of pen’n’paper RPG, the party really enjoyed grid-based combat with tactical maps, distance measuring, terrain obstacles, etc. I believe the timing was perfect for me to experience that. The reason being that at the same time I was wrapping up how the new tactical combat that ought to replace the one in the books, would work out for Fabled Lands cRPG.

One of the biggest challenges I was faced with when adapting the source material was ‘can you get tactical’ when you are controlling a single character (hero) vs several monsters (enemies). If you look at chess, a beautiful war-game with staggering simplicity yet seemingly endless complexity for the human mind, each piece has a simple, unique role, and the mixture of the different roles resulted in an abundance of different tactical scenarios and outcomes.

Even the simplest stereotypical adventuring party with a warrior, wizard, rogue, and cleric, each with their own specific abilities, is enough to bring some meaningful choices to the table with clearly defined roles (tank, control, damage dealer, and healer). At the end of the day, giving the players as much choice as possible is what makes the recipe complete and fun.

My PvM combat (player vs monsters) in a turn-based hex-based manner seemed redundant and out of place to some people who watched the teaser trailer. Why a grid in the first place? Why turn-based? Whilst FL combat cannot nor it should go in great complexity heights, I did want to enhance it. 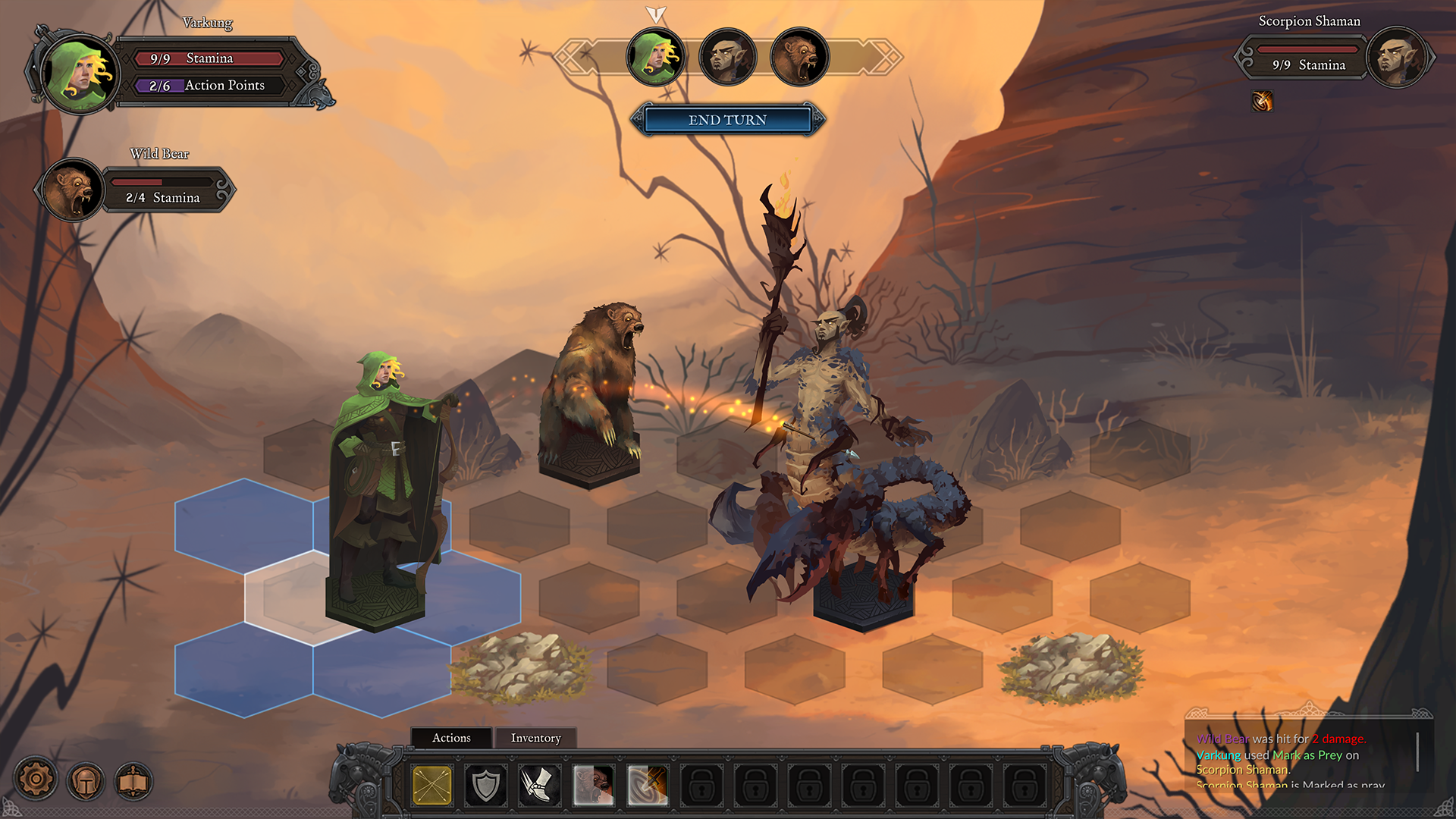 As I mentioned, the game is single player vs monsters as opposed to controlling a whole party. In many, many similar RPGs the combat is delivered in real time or semi-real time (i.e. Divine Divinity, Stoneshard, etc.) However, what do you do when you have a narrative RPG? The more story based JRPGs can go either way depending on how the story works (remember Dragon Quest?). Real time combat on the world map (or semi-real time with pausing or simultaneous play of turns) with enemies appearing and attacking you while you move around would not fit neither the pacing nor the mood of the narrative game. I decided turn-based was the way to go and I wanted to experiment with a hex-based grid as I have experience in that area from one of my previous titles. If the grid, however, is too big you just run away indefinitely and recharge your spell cooldowns/shoot with a ranged weapon, and it becomes quite easy and more of a chore than anything else.

Even though space is scarce, it lets me experiment with obstacles, terrain modifiers and even onboard collectables to put more weight on positioning. I decided to play around with spell patterns too. In example, you must position your character accordingly to be able to gain maximum utilization of your spells' hex patterns. I want to add on top of that some passive skills that may adjust the effects depending on how you apply them, and I feel it starts to be interesting even if a bit simplistic compared to modern-day standards. There are also summoning spells like the Wayfarer's animal companion or the Troubadour's illusion. These spells instantly elevate the positioning element even more as well as help other spells that boost your and your allies’ stats shine if used in combination.

Back in April I received an unexpected e-mail from Steam. It turns out that they were experimenting with new formats and were giving devs new opportunities to present their games to the public. Upcoming games could participate in an online festival with players being able to try out a demo. Although Fabled Lands wasn’t really ready just yet, I poured my energy into creating a small build that can give people a taste of what is to come despite being a bit rough on the edges and with tiny content.

As an indie dev you have one shot at this, and you cannot afford mistakes, or you are buried under a big pile and sent back in line for contracted work. So, opportunities like this are not to be missed or taken lightly.

To my surprise people really enjoyed the demo and I received incredibly positive feedback as well as constructive one to help me on the long development road ahead. Those moments when you share your months and years of work with other people and they get an enjoyment out of it is really a precious thing for any content creator and I am extremely proud and joyful to be a part of that process.

The end of the year approaches

It is time for the Autumn edition of the Steam Game Festival, and I am once again in the loop, hoping to impress you. The demo is officially back! Although those who have missed the chance to play it last time or those who are new on the hype train (is there really such one?) are obviously the gamers I aim for, I have in store for my faithful play testers some neat new stuff such as the character equipment window, sailing, Ironman mode, a glimpse of the world map, and small improvements based on the community feedback.

I know I have talked a lot more about combat this time but if you join me on this ride you will learn more in my weekly updates on the real strength this game has to offer - its open world narrative adventures.

I wish you a wonderful stay at my indie dev tavern!