Announcement of Dust and Salt Game by Prime Games Bulgaria

Announcement of Dust and Salt Game 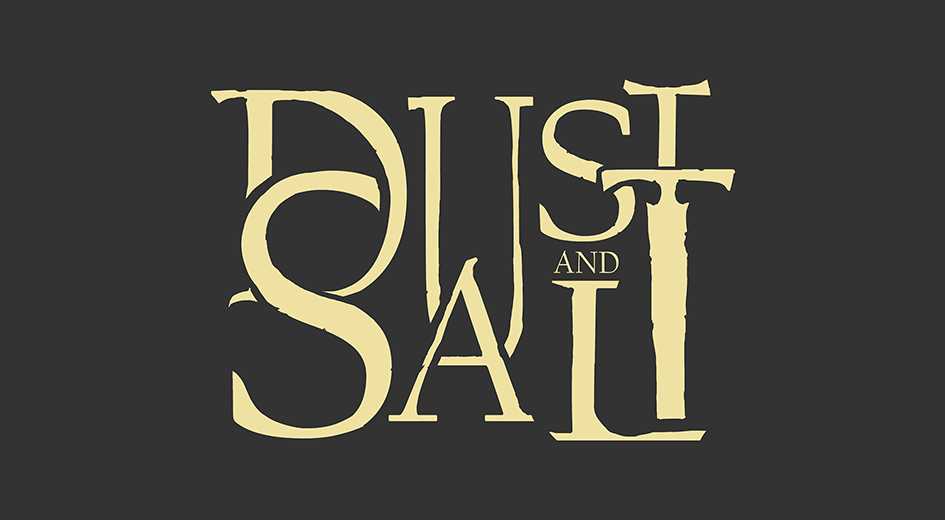 I am extremely happy to announce the latest game Prime Games is working on - Dust and Salt.

I am extremely happy to announce the latest game Prime Games is working on - Dust and Salt. Also, welcome to our official development blog!

Here we will give you insights into the development process and keep you updated on our progress, the mechanics of the game, features we are about to implement and all that jazz. You are welcome to let us know what you think in the comments bellow or just give us a shout on our social media channels: Facebook, Twitter and YouTube.

Currently the game is in Pre-Alpha stage but we are planning on doing a public Alpha test soon to get your feedback – so stay excited!

Dust and Salt Gamebook is a text-based game with tactical battles which has you as the main hero leading your troops in a gritty, low-power, medieval fantasy world. The gameplay is inspired by such titles as Inkle's Sorcery!, Tin Man's The Warlock of Firetop Mountain, Heroes of Might and Magic 3, and Battle for Wesnoth. You decide where to go and whom to form alliances with. Force your will with either diplomacy or through war.

Do you have what it takes to unite and lead the people of the Sin Lands through bloody battles and to victory? Will you get rid of the oppressors of this world or become one yourself? Can you prove yourself worthy of ruling? Build up an army and fulfill your oath to avenge your father’s death by making the Seven High Lords of Murk pay with their heads, no matter the cost to you.

The game consists of a story text, a world map, and a tactical combat layer. On the world map, you can choose to travel to different locations. The story text builds around the constant choices you make. Once you engage in battle the game will switch to a tactical map where the actual fighting takes place as turn-based combat. All of the above is presented in vivid writings by the quill of the author Sycamore Bright.

Further down you find a feature list, but keep in mind that the game is still in Pre-Alpha and the list may change at any time.