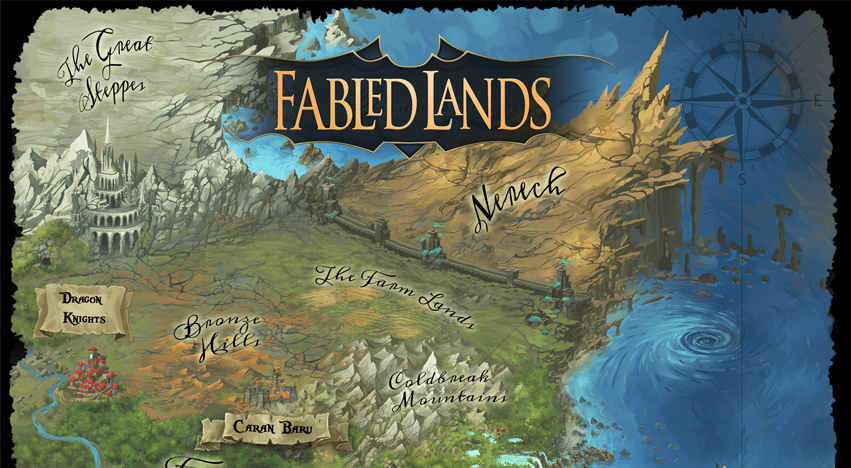 Guys and gals, it's been a crazy year, but I am super excited to share the exciting NEWS with you!

First, I finally bring you Fabled Lands for PC and Mac!

What an amazing launch week for the Early Access!

I am so thankful for all the positive emotion and wonderful words that people have said. It's a feat on its own to release a game solo in today's market but to be so positively received by folks from around the globe is a blast! Watching people play it on Twitch and YouTube, seeing their reaction, reading all the wonderful reviews is simply amazing.

The Early Access reached 2900+ sold copies in 4 weeks, gathered 16 400 wishlists and is closing in on the 100th review slowly but steadily (sitting currently at 88% Very Positive score).

The game performed well in its small niche and Steam recognised it by featuring it for its entire premier week on the New & Trending top chart. 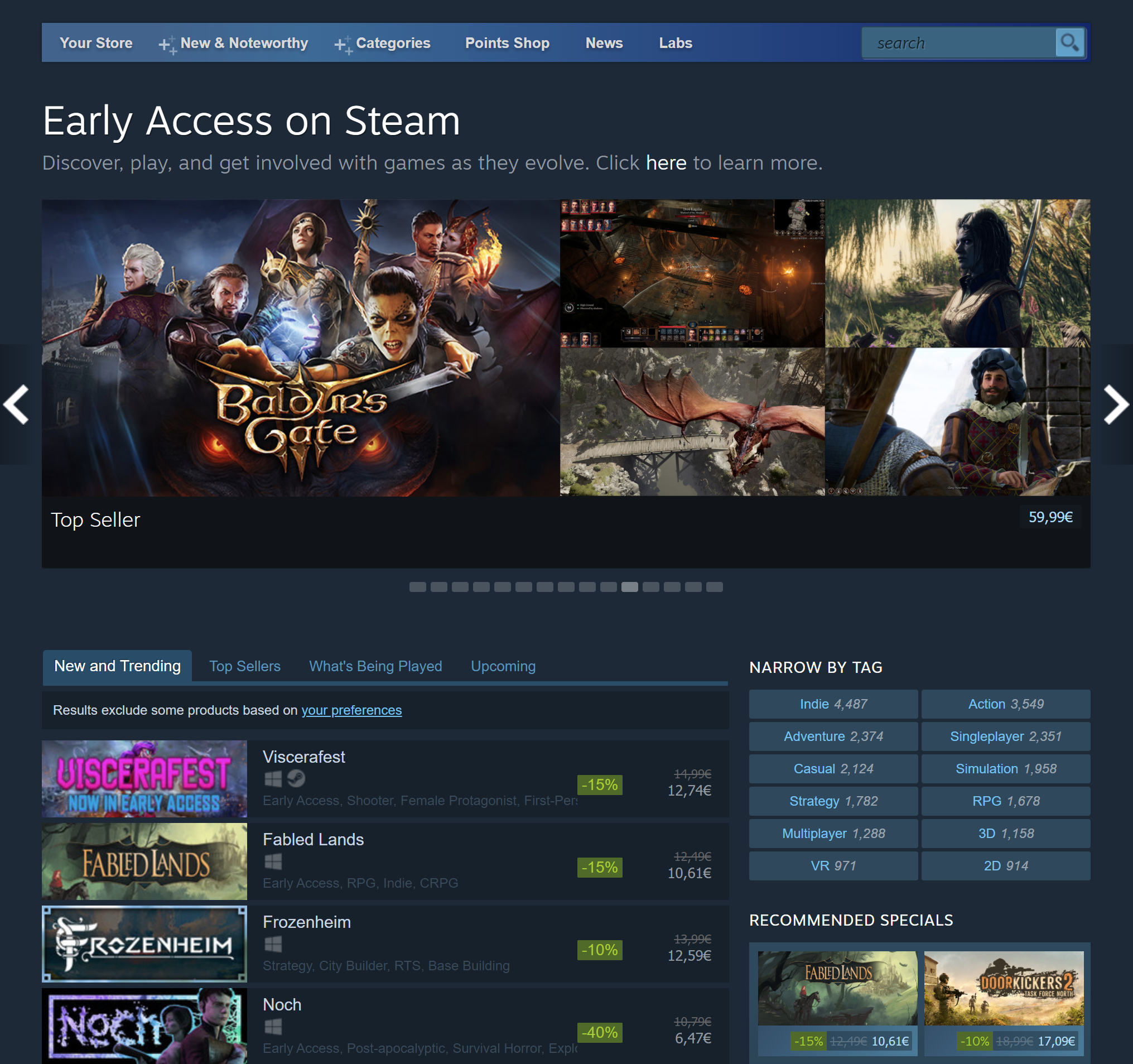 This game is a tribute to old-school pen & paper RPGs and the era of solo adventures. It is based on a fantastic series from my childhood which I adore. Thus I want to make the Fabled Lands digital adaptation the best game it can be, and I know that working with the community and listening to players' suggestions during Early Access will be key to achieving this. You can read the full Early Access FAQ and Manifesto on Steam.

I patched the game vigorously over the past weeks with 82 bug fixes, additions, and improvements to make it stable and as bug free as possible. No matter if its Early Access I want to make it as polish as I can while I continue to work on expanding it.

You already saw the Explorer mode added to the base game and I am eager to improve on it further based on how you perceive it. It basically is the equivalent of starting a new character in book 5 and travelling all the way back to book 1.

The full release will have twice the content it currently has with lots of many enhancements on the way.

Last but not least

All the above does not even compare tiny bit to the amazing fact that I became a father yesterday to a healthy little boy! My rank 0 adventurer and the newest member of Prime Games will roam the lands from now on and I am so happy and exhausted. That being said, I will be naturally taking some Personal Time Off :)

See you around in the Fabled Lands, fellow adventurers!

Oh, and Ironman mode rlz. Planning and beating all the odds and luck with no saving is brutally satisfying. But be cautious, you have to know your way around to do so :)